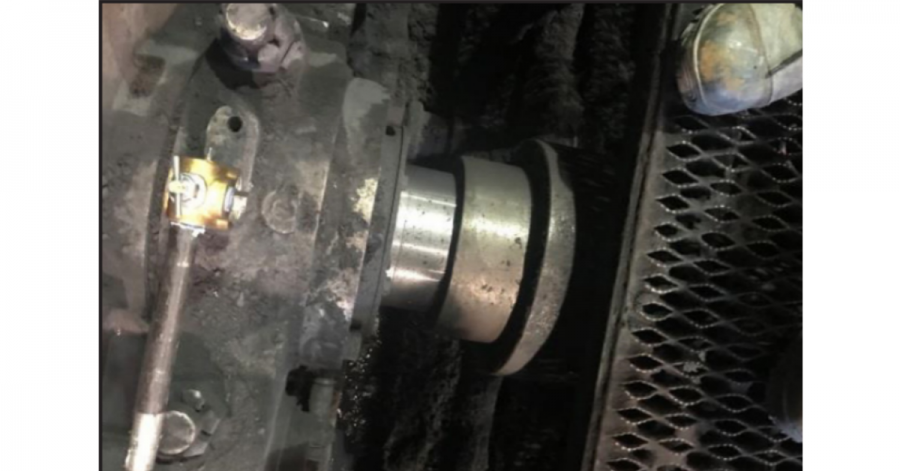 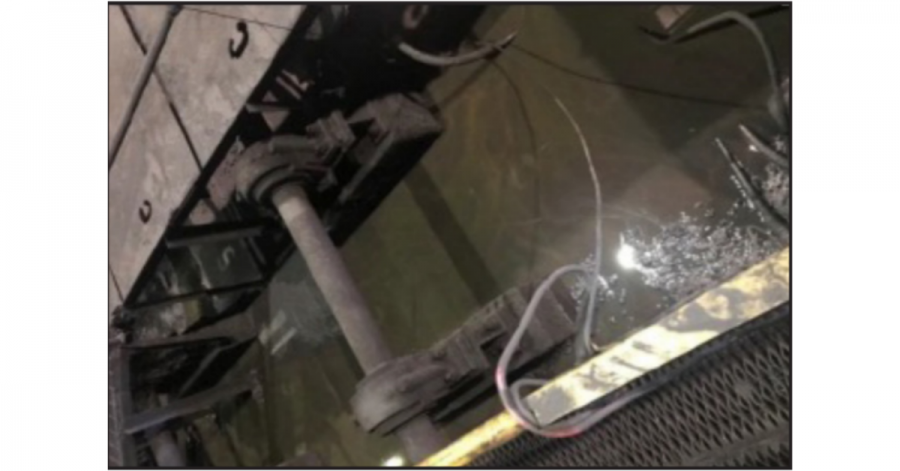 Chesterton Matrix Rotary Seal will adjust to the shaft axis to avoid wear. 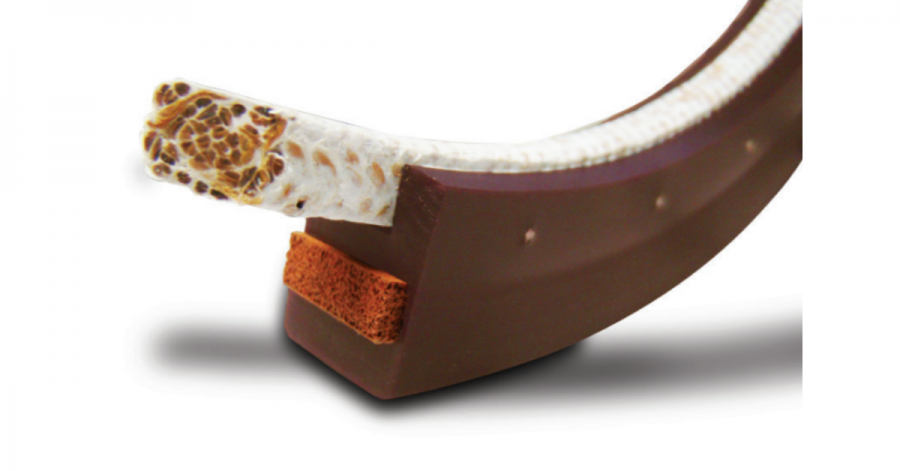 Leak-free performance saved over 177K in oil in six months 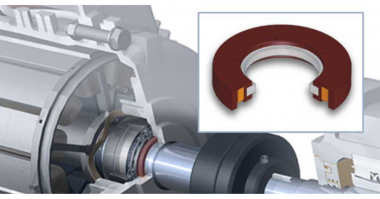 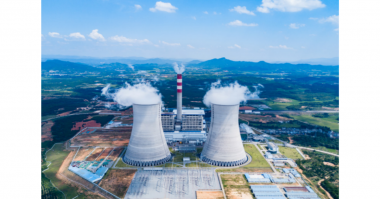 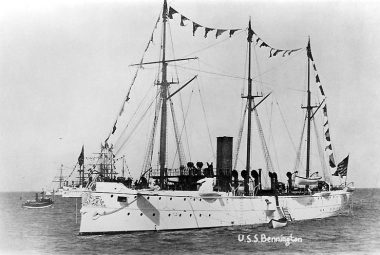 Back on July 21st, 1905 the USS Bennington was getting ready to get underway leaving San Diego California. It was…