Why Gases Are More Complicated Than Liquids

Home » Why Gases Are More Complicated Than Liquids
Applied Flow Technology May 18, 2020 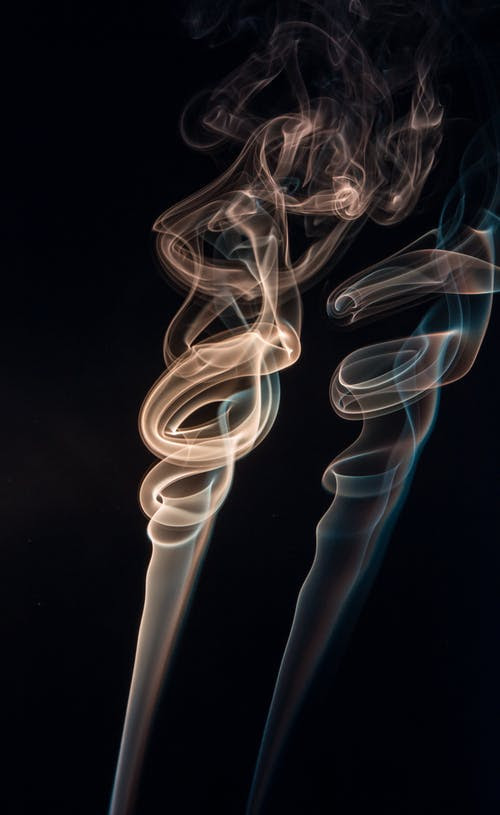 Why Gases Are More Complicated Than Liquids

Today it is no longer necessary to take short cuts, but a lot of them still come into play. AFT Arrow, AFT’s industry leading gas flow analysis software, will be celebrating its 25th anniversary this year. From the beginning AFT Arrow has been a leader. Primarily because AFT Arrow does not take short cuts. It solves the fundamental mass, momentum and energy equations while including real gas equations of state, Mach number and sonic choking, as well as simulating heat transfer and performing a global system mass and energy balance.

Why is it hard to calculate gas flow?

1. Gases are compressible – this is of course obvious to gas system engineers. The compressibility of gases means simple relationships for liquids where the density is treated as a constant, get more complicated very quickly.

2. Velocity changes in constant diameter pipes – this is a result of the changing density as is summarized as Equation 2 in the Chemical Engineering paper linked above. To make things even more complicated, the velocity is non-linear.

4. Sonic flow limitations – while liquids have a speed of sound like gases, it is rarely if ever an issue with liquid flow. With gases the speed of sound is frequently an issue. When the gas velocity reaches the speed of sound then the flow is said to choke. This is sometimes called critical flow. The Mach number of the gas goes to 1. And the flow has reached the maximum possible for the given supply conditions. Sonically choked flow is a defining feature of many gas system applications with gas relief valve systems being a good example. 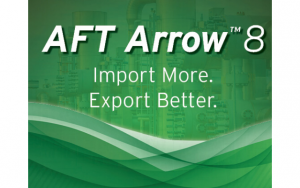 5. Pipe networks – matching up various single pipe gas calculations when there is a network of parallel and/or branching pipes quickly becomes overwhelming for the engineer. Not only must mass be balanced, but also energy must be balanced. This can become quite complicated.

Contact Applied Flow Technology for more information on AFT Arrow, or you can visit the AFT Arrow webinar library to determine of this software tool is a good fit to help you meet design requirements. 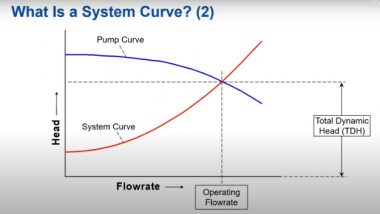 Engineers understand how to create a pump and system curve for a simple piping flow path. However, there are many… 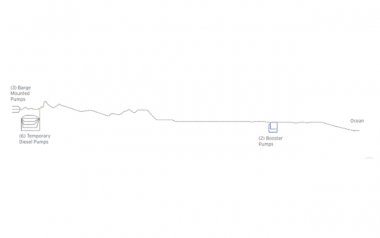 Many engineers today are proactively designing systems to reduce or eliminate the risk of waterhammer. Waterhammer is a special case…