The Future Of AODD-Pump Diaphragms

When determining the level of performance of air-operated double-diaphragm (AODD) pumps, choosing the correct air motor is generally the most important choice the user will have to make. Also significant, however, is selecting the right type of diaphragm, the operation and reliability of which will directly impact the pump’s mean time between failure (MTBF), application safety, and operational efficiency and consistency. As the parts that are constantly in motion during an AODD pump’s operation – with any breakdowns or failures resulting in undeniably costly and oftentimes hazardous product leaks – careful consideration must be taken in regard to diaphragm selection. 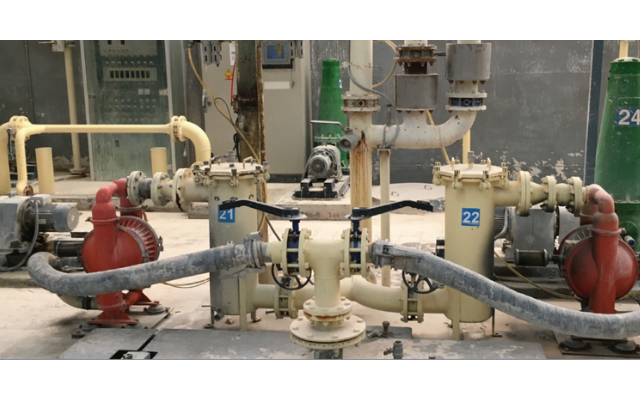 The constant motion that the diaphragms in an air-operated double-diaphragm (AODD) pump are in during a fluid-transfer operation operation puts them at risk of degradation and breakdown. However, a new integral piston diaphragm (IPD) design protects the diaphragm from failure while still delivering expected flow rates, efficiency, consistency, abrasion resistance and operational safety.