When Jim Wilden invented, in 1955, the air-operated double-diaphragm (AODD) pumping principle, it’s no exaggeration to say that he also created the diaphragm- pump industry. As the creator of AODD-pump technology, Wilden and his eponymous brand established a standard for highly engineered machines that still exists nearly 65 years later. This is a standard that competitors – whether legitimate or not – have attempted to emulate with varying degrees of success. 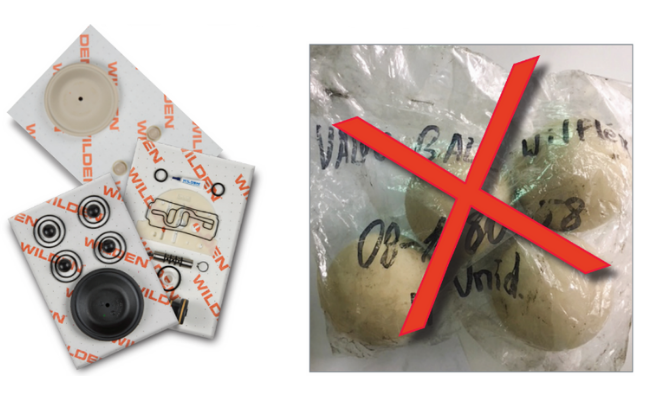