Nothing new in the world of physics

Home » Nothing new in the world of physics
Engineering & Design December 2, 2020 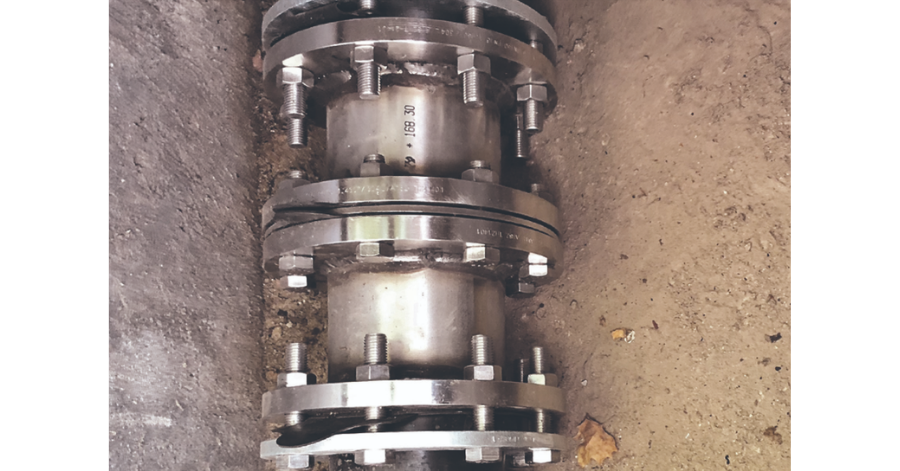 Nothing new in the world of physics

By Ron Lyseng, Originally Published on The Western Producer

Mike Jenzeh doesn’t claim to have invented the physics behind his Turbulator. That honor goes to Mike Farady. Jenzeh said he saw technology that wasn’t being used, then risked US$30,000 on a study to see if it was for real.

Turns out it was real. That was 12 years ago.

Jenzeh took that basic physics lesson and turned it into a business providing a mechanism for clean water to people, livestock and crops around the globe. That lesson is titled Magnetic Fields and Charge Induction Physics in Water Conditioning.

It dates back to 1822 when Michael Farady discovered that a conductor in a magnetic field generates a voltage and a current. Lacking a circuit, any item within a stream of water will gain an electrical charge through this same inductive effect.

Jumping ahead to 1994, the Moses Effect was recognized as deforming the surface of water with magnets. The impact of strong magnetic fields on the surface tension of water can last up to two days.

The most significant result is the reduced surface tension and reduced frictional losses of water’s contact against itself and against piping. Field reports consistently cite the ability of standard pumps to consume significantly less power when moving equivalent volumes of magnetically exposed water as compared to water that has not been exposed to strong magnetic fields.

Lime scale sediments can form when dissolved minerals become too concentrated or when their solubility decreases. The mineral fragmentation within magnetically perturbated water increases the solubility of small particles. In turn, this mechanism allows existing sediments to dissolve back into the passing flow of water. 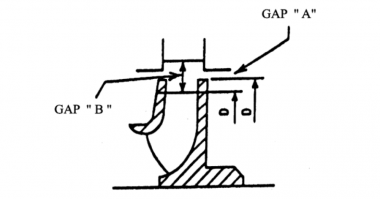 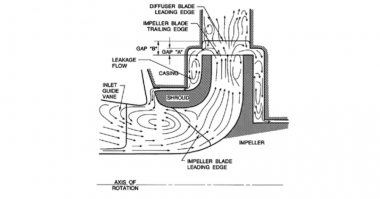 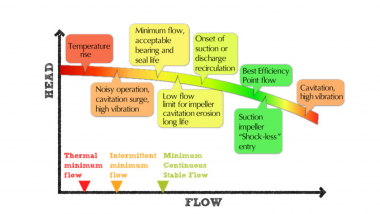