Because of Dallas’ location along the Trinity River, it faces a severe risk of flooding due to an increase in Gulf Coast hurricane activity, severe storms and rainfall. The city has relied on seven pump stations — some of which were built in the 1930s — to protect against large-scale flooding. In 2003, the U.S. Army Corps of Engineers (ACOE) assessed these pump stations and determined they no longer provided sufficient protection. The city of Dallas launched the Trinity River Corridor Project to make the updates recommended in the ACOE report and chose CVP concrete volute pumps from Flowserve to upgrade some of the pumps stations. This project marks the first time concrete volute pumps were used for flood management in the U.S.

This video shows some part of the full-speed field performance and endurance tests that were conducted in June 2018 on the pumps and motors installed at the new Able Pump Station. 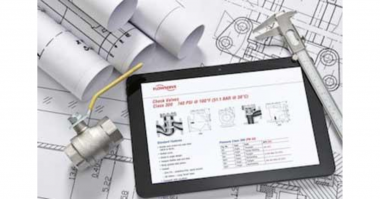 EvalSz is an easy-to-use program that allows engineers and designers to evaluate the performance of Edward gate, globe and check… 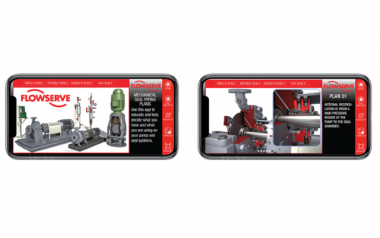 What can you do with this app? View high-resolution 3D images of each piping plan Ensure the piping plan you… 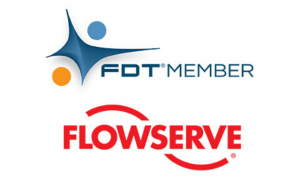 Flowserve Corporation Joins the FDT Group Board of Directors